What are some of the common application development sins? Believe it or not, developers are human beings and they do make mistakes whether it’s because of lack of experience or direction. It’s quite natural for mobile app developers to make mistakes as it’s a highly technical field and creating consistent products for a wide range of customers can be a tough task.

If you’re a developer or if you’re looking to get a mobile app developed, then make sure your development process avoids the following five serious sins:

1) Indecisiveness in the Modus Operandi:

As a consumer or even an app developer, you must have a certain modus operandi. Meaning, your methods of developing the app should be predefined. It shouldn’t be a process where you just jump into the development process. There are certain questions you as a developer need to ask yourself before you can execute a development task. 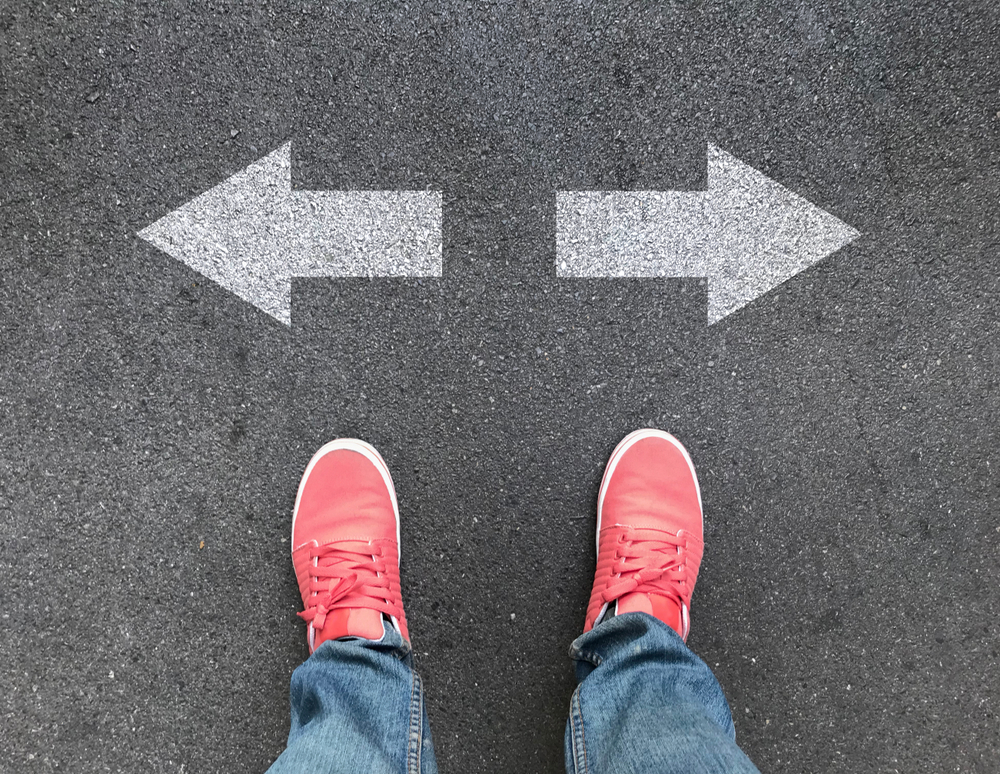 For example questions such as:

These answers are important because of the fact that they can alter the final product immensely. In order to avoid the sin of not selecting the right modus operandi, it’s essential that you conduct thorough research and get your development team to join the process. Make an assessment of the questions and derive answers that are most suitable.

Most developers feel confident before starting a project and hence dive into the building the final build straightaway. However, this is problematic on so many levels and can even cost you extra. Building a Minimum Viable Product (MVP) can be a great option for you and your client to get behind the idea itself.

It often happens that clients or stakeholders are unsure about a certain mobile application idea and have vastly different thought processes on what the mobile app would look like. In order to avoid this problem, building an MVP is an excellent solution.

3) Not Focusing on UI/UX Design:

You know what’s the biggest reason people uninstall apps from their phones?

It’s a poor UI/UX design. At times development teams actually forget that they need to maintain a certain set of codes and rules for UI/UX design. A poorly designed UI for example can either confuse a user completely or just make it unappealing. Sometimes we get so lost in development that we forget about how the app will actually be used. Neglecting the user interface of an app is a mistake that needs to be avoided at all costs. For this usability tests are quite important as they provide insights.

Hence, it is important for developers to look at these aspects in a positive manner as they can make or break a mobile application. Design aesthetics & structure have a deep relationship with each other and it needs to be maintained. The bottom line is a poorly designed mobile interface is one of the major app development sins.

One of the major application development sins is to not run full tests. Your mobile application doesn’t matter how confidently you developed it, chances are that sooner or later it’s going to cause problems if you don’t test the way you’re supposed to. 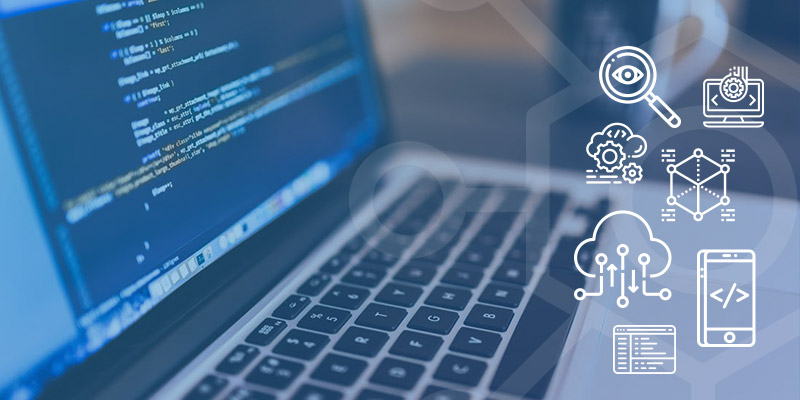 The proper way to test a mobile app is to follow testing procedures throughout the development phase. For this sole purpose, you need to hire quality analysts that test your mobile application throughout.

5) Not preparing for Updates:

Mobile application development sins don’t end with the final build rather it’s a lifelong process. Did you know that 80% of successful applications update their build or features every six months? Well, in order for you to match your consumer needs and trends you need to update your app.

The updates can also be regarding tech stacks or simple feature related. Regardless of the case, you must ensure that you keep on developing your app in terms of updates as trends come and go but if you don’t update, then it’s inevitable that your app will fail sooner or later.

Application development sins are some of the common mistakes that still occur every day. It’s important that developers keep in mind that these aren’t just mistakes, they are sins and can totally ruin your overall project.

Also, if you’re looking for some excellent developers then don’t hesitate to give us a call! We don’t make mistakes and are free from errors!