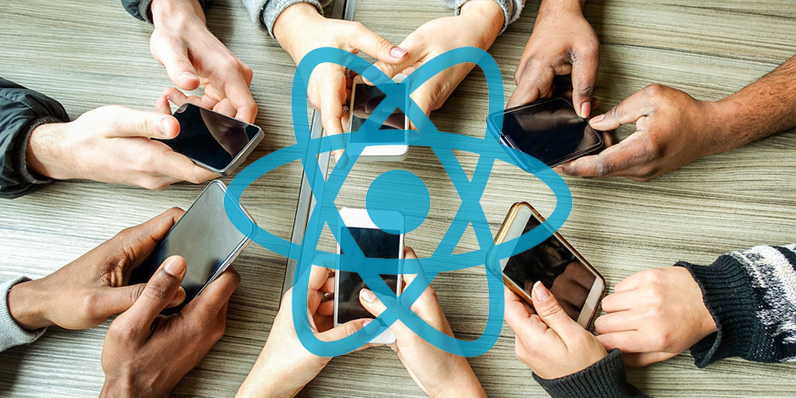 Are you looking to build your next mobile application? Is this the reason why you’re looking into React Native as a framework for getting your application developed?

Well, you might be headed in the right direction as some of the best companies in the world opted for React Native due to its countless benefits. React Native is a JavaScript framework and is used to build native mobile applications for platforms including iOS & Android. React itself is a JavaScript library created by Facebook and Facebook itself is built on this amazing Framework. 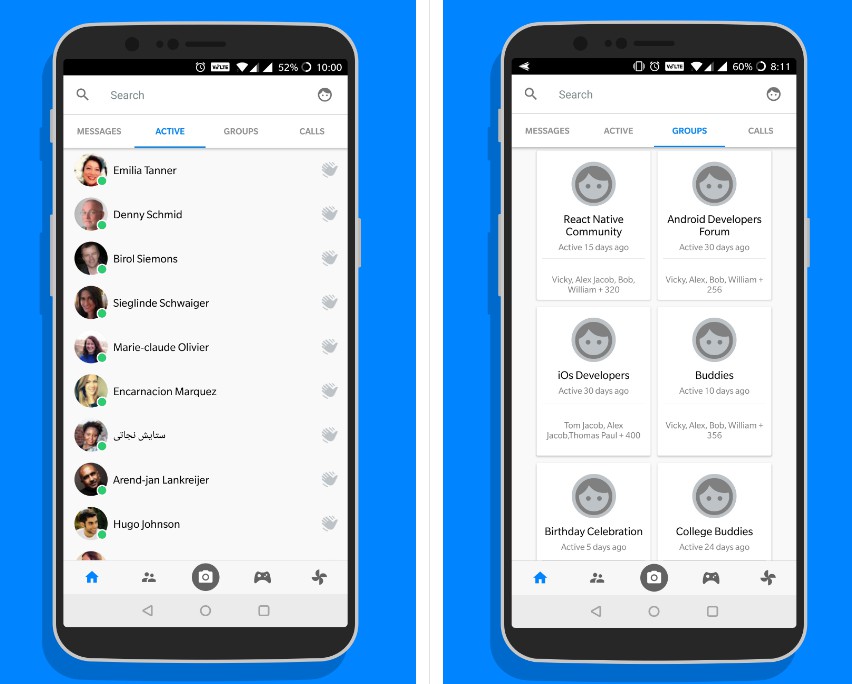 Facebook initially developed React Native for iOS, however it was later turned for Android development as well. The library now is equipped with providing UI’s for both iOS & Android. The best part is that React Native is open source, hence React Native can be used by anyone for development purposes.

It shouldn’t be of many surprises that Instagram was developed on React Native as the platform was acquired by Facebook in 2012. The transition towards getting the platform to React Native was quite challenging but witnessed significant results. It significantly improved developer velocity and the performance of the overall app in terms of speed and loading time. The best part is that more than 85% of the code is similar for Android and iOS apps for Instagram.

The entire process of converting the Instagram app to React Native was a challenge and it started off by converting the push notification option in Instagram. After a complete revamp of Instagram through React, there was an extensive audit conducted to check the efficacy of the new code. Several metrics were taken into consideration such as crashes and load time during this process. Metrics indicated that the newer code was much more effective.

UberEATS is making rounds in the food industry as it’s now considered one of the most reliable online food delivery systems. Thanks to React Native UberEATS has been able to develop its restaurant dashboard which works quite optimally. The team at UberEATS had developed the restaurant dashboard for the web, however, the need for a mobile application was imminent. Hence, the app was developed using React Native as a framework.

Cake is another app making a lot of noise in the world of language learning. It’s an app built with React Native and helps users learn English. The fun fact is that this app was developed by a single developer! He chose React Native for its ability within code reusability and optimal performance makes it the best framework for mobile app development.

Talking about the future, are you looking to get a mobile application developed? Give us a call today and we’ll develop an app that can stand the test of time!