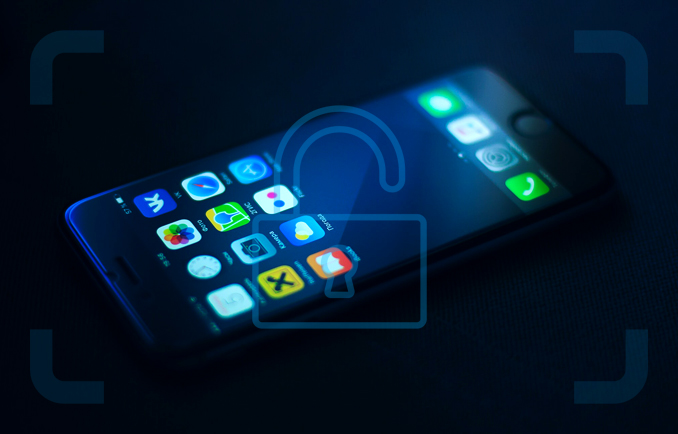 Have you ever wanted to disable screenshot security on Snapchat? Was there any moment you came across the question: how to take screenshots of private content? Well, who isn’t familiar with the act of screenshot? For some, it may be a way to flaunt the game score by sharing it on insta story, while others would like to take a screenshot of the interior design that they saw on someone’s Snapchat story without making it obvious. Are you ready to go down the rabbithole?

The Dark Side of Moon – Privacy loopholes using screenshot apps

Have you ever been in a situation where you just tried to press the power button along with the volume button to take a screenshot and dropped the phone on your face? Well, the advent of screenshot apps was not only because of this issue but also because there are apps that don’t allow you to take screenshots. They do so in order to maintain the privacy of the user and also to avoid the violation of the digital rights of someone else’s private content. I mean if someone is posting a selfie, he wouldn’t want you to take a screenshot and save it.It’s creepy! Do you know that the searches for ‘ how to take screenshots on restricted apps’ pop up upto 10,900,000, merely within 0.64 seconds. You’d be surprised to know that people tend to download and install third party apps just to take mere screenshots.
It’s annoying, isn’t it? So, how to disable screenshot security? Screenshot apps might enable you to take screenshots of private content. But, those screenshot apps can risk your confidential data and information. You end up giving access to all your media yourself, including your contact details. And in extreme cases, such apps can leave some viruses in your devices. Would you want to take the risk? You shouldn’t compromise on your data and confidential information at any cost. Because your data can be stolen, manipulated as per their need, and misused by the internet trolls. Have you ever tried taking a screenshot while using the netflix app? You really wanted to but couldn’t, right? So in that very moment, you might just go to the google play store to search for the ‘best screenshot apps and end up installing one. Knowing that may lead you to committing a cyber crime. That is wrong at so many levels. We all need some help at times, that is understandable. I mean I have had my times too. But it is what it is. If it’s violating the fundamental rights and ethical manners, then it’s not worth it. Are you with us on this? Do you want to disable screenshot security? We have no idea who is behind the development of such apps that can possibly steal all our data and invade our privacy. But we can develop an application that provides us with this service, yet it does not violate anything. How do you suggest?

To take the Screenshot or not: That is the Question!

Do you want to disable screenshot security? Do you hate it when people take screenshots of private content? To disable screen security on an Android phone, follow the below stated steps: 1- On the File menu, click Settings.
2- Click the Native tab, and then the Android sub-tab.
3- Check the Disable Application Screenshot checkbox. By the way We were thinking, how about you give us an app idea that does not violate any privacy or rights? Or an app idea that does not allow people to take screenshots of private content? Well, then the best way to go about it would be to hire likeminded people who share the same values as you do. Technological innovations combined with software development have brought many incredible ideas to life. Do you have anything that you’d like to turn into a digital product or service? Let’s talk about tech today!

How to set up a Business Plan for Mobile App Startup.

The Essentials of Developing a Music Application.

Why should you hire a Mobile App Development Agency?.

Do Games make you Smarter or Dumber?.

Top 5 In-Demand Skills that an App Developer must Have.